I am a passionate Creative Director / Technology Geek and Leader that delivers results. With over 15 years of experience in design, interaction, art/creative direction, design process and strategy, I love to help incubate ideas, people and teams into something real and meaningful. I am a thoughtful Creative Director and solve creative and technical challenges for the most recognized agencies and brands on the planet. I am hands on at times, am a natural cross discipline collaborator with design and development teams and help customers build vision and strategy. I have years of experience developing design teams and processes, concepting and working closely with development teams for rapid prototyping and have a knack for pulling the best our of people and discovering key ideas. I love to learn and most recently I have been diving in to “Blender” (3D software) to help turn an idea into a  physical reality.  I am a creator and entrepreneur. I tinker, and I push things forward into reality. I have a belief that anything is possible and strive to prove that everyday.

I currently live in Seattle, WA and have an incredible family and close friends that make me realize how special life is. 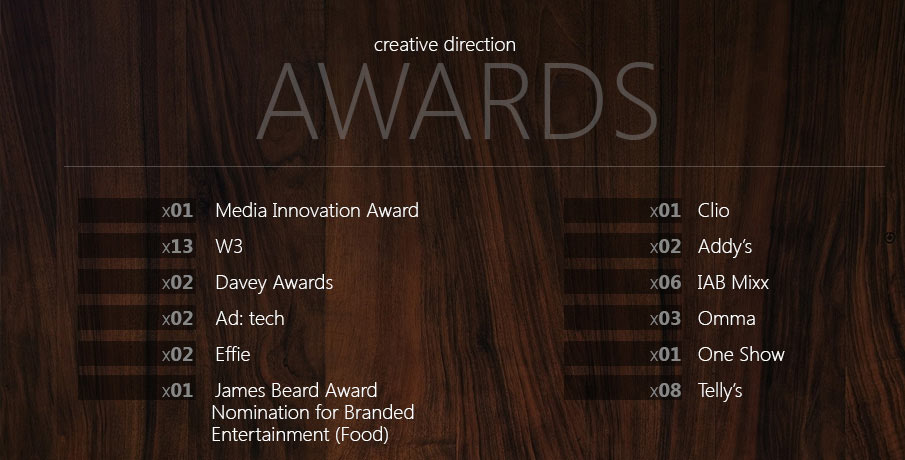 Kristoffer Bergen began his design career over 15 years ago, while working at Honeywell in North Vancouver, BC (Canada) as an Art Director focused on print design. His role evolved where he took on creating digital design challenges which launched his passion for digital advertising. He attended Vancouver Film School for digital studies and used his newly refined skills to launch a successful career in digital advertising which was accelerated by moving to New York City. There he accepted a role as an interactive art director at the global advertising agency, Foote, Cone and Belding (Interactive). Kris was tasked with creating digital advertising campaigns for clients such as US Postal Service, Compaq/HP, Kraft Foods, Jell-O and Tropicana. A strength of his is helping with new client pitches, which is often a unique combination: a creative pitchman. Kris received several interactive advertising awards for his contributions on the HP business.

After moving across the country to Seattle, Kristoffer started BergenMedia, a small freelance studio working for multiple Seattle based design studios as well as clients back in NYC until he took on a full-time role at Microsoft in the new ad product envisioning division. After 2 years, Kristoffer transitioned into the Branded Entertainment and Experiences Team (BEET) where he created immersive, brand funded custom content experiences across MSN, Messenger, Xbox and Mobile for tier 1 clients such as: Coke, GM, Ford, Kraft, and Toyota. The BEET team created the most custom/original video content on the planet across the 9 years of their existence. Kris inspired and led a team of designers and drove the creative executions that won multiple industry awards. The next challenge that Kristoffer took on was working on the next generation ad products on Xbox, Skype and Windows 8. He lead a team of designers who generate new innovative ad products ideas and executes those through to the beta launches working with brand/creative/media agencies and clients. Kristoffer strives to create new and interesting concepts that help drive the preference for the Microsoft ecosystem and enhances the advertising offering from an industry perspective.

Kris is currently the Principle Creative Director for MyAnalytics and Workplace Analytics, two products that live inside Microsoft Office 365.