// Ad Council
To engage the target audience we created a beautiful custom experience that serves to both educate the user about TEACH.org while also drive home the message that teaching is more of an exciting and fulfilling career choice than ever before. We created a “Personality Quiz” to identify users’ interests and encourage them consider teaching a relevant subject as well as games that challenge users to test their logic and reasoning skills – skills needed to be a great teacher. There are multiple opportunities to watch PSAs and other videos from the Teach.org website and access to an interactive pathway on TEACH.org to explore the teaching profession. We wanted to educate young adults between the ages of 18 and 25 on the exciting and fulfilling career choice of teaching.

// The Hobbit: The Battle of the Five Armies
The campaign was designed to make the most of Microsoft’s integrated cross-platform media solution, capitalising on the film’s popularity to reach consumers across-screens, driving trailer views and engagement with rich and impactful content. Launching two weeks before the film, the campaign took its 3D format and extended the theme through a rich parallaxing experience on Windows 8. This offers the user an immersive experience of being on the journey deep into Middle-earth – bringing depth and reality to the ad in a way that static advertising cannot.
In a unique advertising initiative, the Ads-in-Apps creative on Windows 8 offered Hobbit fans a free blueprint download for a 3D-printed model of “The Key to Erebor” – a major artefact in the film’s plot – on the day the film was released. Fans could download the blueprint from the ad and connect to a 3D printer to produce their very own collectable memorabilia – a hugely original addition to the overall ad experience, and the first time that 3D printing was used as a deliverable for consumers in an advertising campaign.
Hot spots, strategically represented throughout the ad, encouraged deeper exploration into the cast and storyline through the discovery of additional digital content, including information about plot, actor biographies, behind-the-scenes videos, and much more. The campaign call-to-action drove consumers to book tickets to see the new film, while also linking to the Xbox Video Marketplace to purchase the first Hobbit film and the LEGO: The Lord of the Rings video game.

// All Saints:
This prototype created by BMB fuses the hip and edgy brand identity of All Saints clothing with the beautiful aesthetics of a traditional fashion shoot or TV spot. Within the Windows 8 app, the user is presented with a range of different perspectives on a decadent, Byzantine banqueting scene. 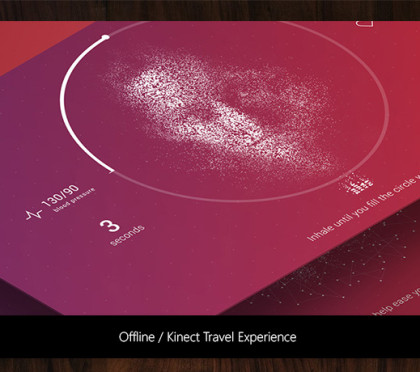 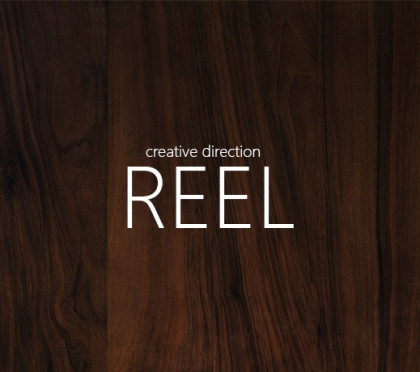 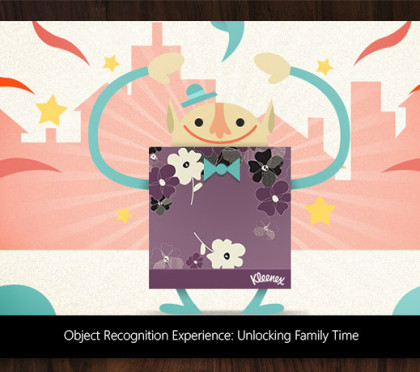 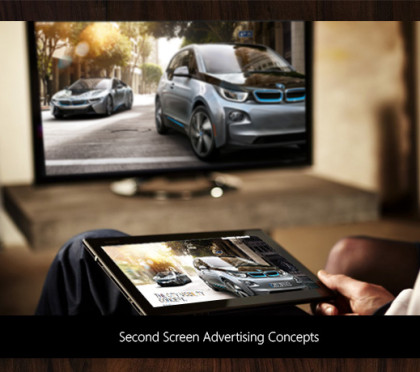 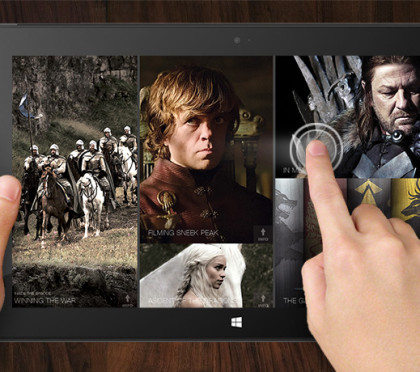 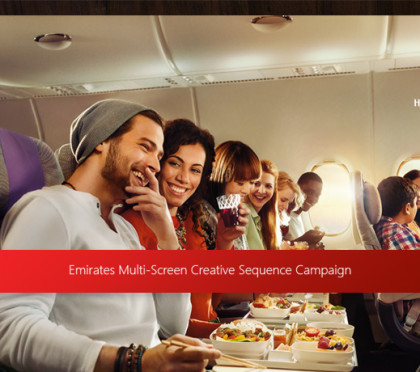 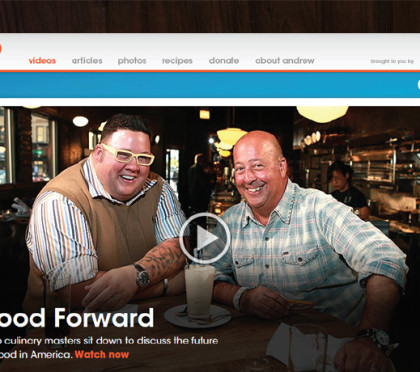 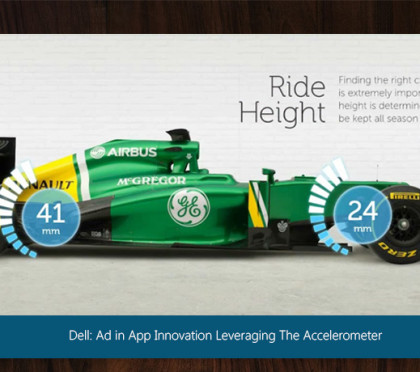 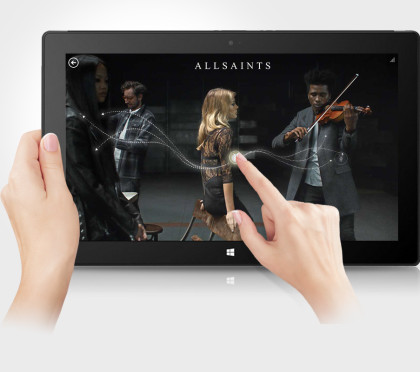 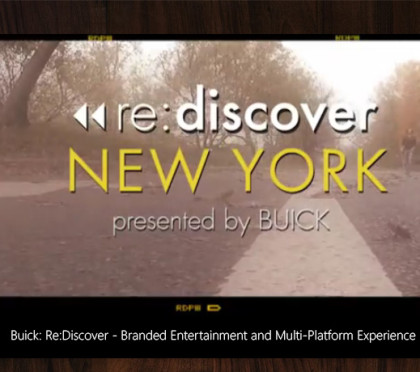